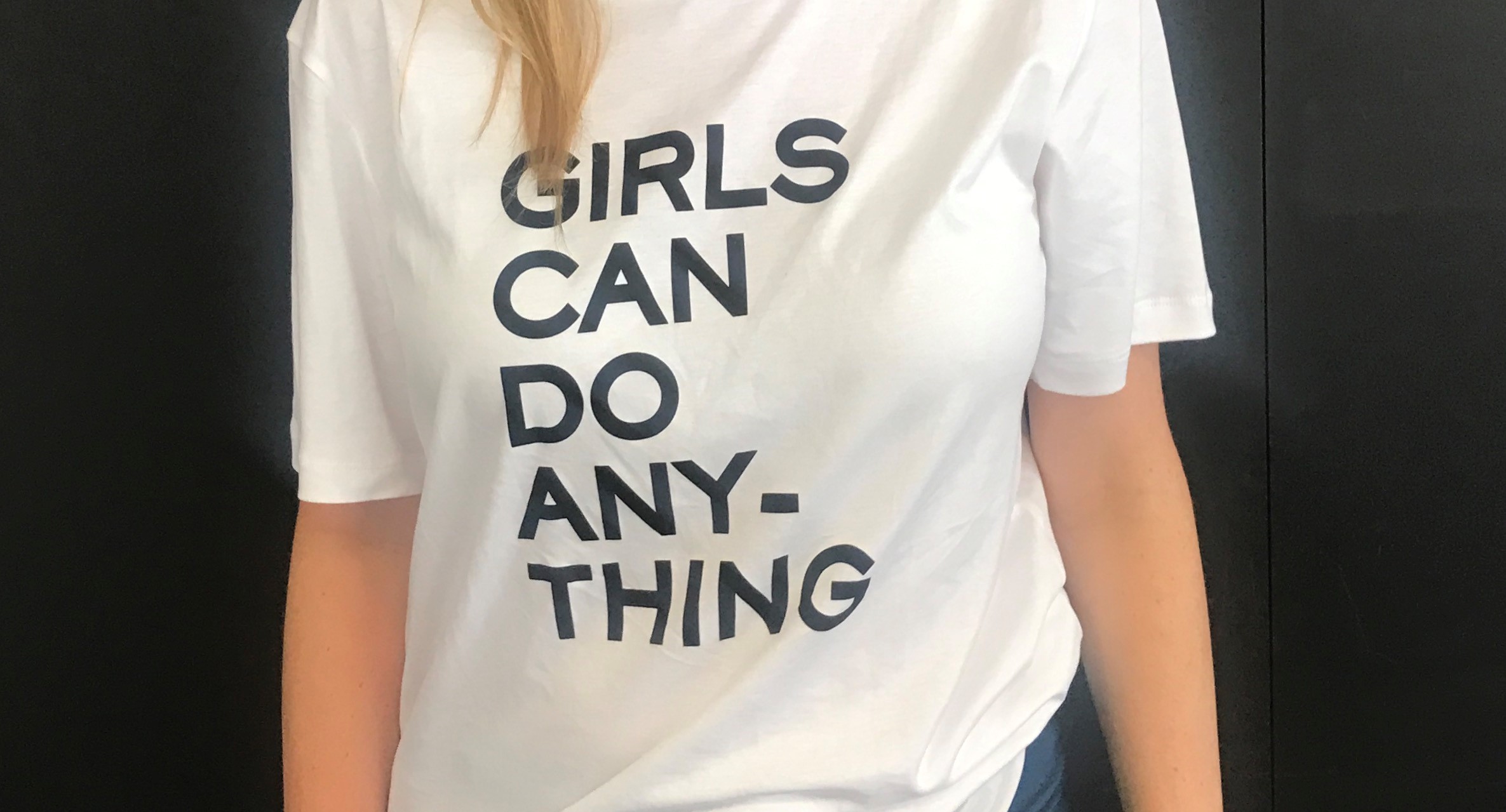 As CEO of Futureboard, a company that manages early careers recruitment programmes across sectors, including technology, I was shocked at the response to (ex) Google’s engineer, James Damore’s claims that women were less likely to gain senior roles due to simple “biological differences”. He claims women’s innate neuroticism means they have lower “stress tolerance” than men, as well as less “drive”. It was reassuring that Google sacked him but disturbing to read the responses of other males in technology companies supporting his perspective.

We talk to clients on an almost daily basis about the diversity and inclusion agenda; most frequently with our technology clients that are trying to address the gender imbalance in their organisations.

Here’s my perspective on why the imbalance exists and why James Damore missed the point on diversity.

It is true that women are under-represented in careers in computer science and engineering. At the graduate level, technology recruiters typically recruit from computer science, maths, engineering, and technology. You will see from the table below, the number of women studying these subjects is significantly lower than men.

While females outperform males at GCSE and A Level across most subjects, there are important gender differences in subject choices at both GCSE and A Level, which has an impact on the pipeline of candidates coming through at university level.

At A Level, gender differences in subject choice become more accentuated post-16: females’ most popular subject is English, while males’ is Maths. Female participation in Physics is particularly low and is the least popular of the three Sciences, accounting for only 1.3 percent of female A-Level entries. The greatest gender gap exists in A Level Computing, with 90.2% being male and 9.8% being female. Source: Joint Council For Qualifications

This data clearly tells us the candidate pipeline problem starts early. I believe the lack of uptake of technology orientated courses is due to cultural factors. There are a lack of female role models and a lack of encouragement towards careers in technology.  The perception by many (and this is a point worth talking about) is that technology generally (and logical problem solving) is for boys. This unconscious bias exists across society.

Perception of the Industry is Key

We know from talking to candidates that many female graduates are put off pursuing careers in technology because they perceive the environment to be male dominated and therefore less encouraging of women and their career aspirations. It’s common for us to hear “it’s too geeky” or “it’s not dynamic enough”.

Female candidates have given us feedback that they do not perceive technology careers as being creative, and they fear being “pigeon holed” early in their career. Computer science graduates have a reasonable understanding of the types of roles that exist in technology companies, but other STEM students have limited knowledge and need help understanding the career paths that exist.

Sadly, we also know that females lack the confidence to apply to technical roles. Some are put off by the job descriptions that fail to highlight the people aspects of a role and won’t apply unless they tick the majority of ‘essential skills’. One female candidate we approached for a network engineering role was convinced she was not technical enough for the graduate programme we were working on. She held a BSc in Computer Science and MSc in Internet Technology Architecture from Delft University. She was passionate about technology but her perception of herself was that she wasn’t as good as the males around her. With encouragement, she went on to apply and was offered the position.

If organisations want to close the gender gap, they need to show the next generation of women just how exciting careers in technology can be and give them the support they need to apply, address unconscious bias and social stigmas.

Short-termism is a problem

We have been recruiting into technical roles at the graduate level for ten years and our experience has consistently shown that while employers are theoretically open to applicants that have less technical backgrounds for entry level roles, in practice it is the more technical candidates that get offered. This means the boys that have studied IT since A-Level and through a 3 or 4 year degree do well because they are more ‘work ready’. There are some signs of change in the industry but increasing economic pressure means hiring managers would rather take a candidate that can apply their technical skills from day one rather than spend time/money investing in a girl to get her to the same level.

Why did James Damore miss the point on diversity?

My perspective is that men and women are different. We deal with stress differently, we approach many aspects of work differently. It is this difference that all organisations should be embracing. Addressing gender diversity is not only an issue of ensuring fair and equal opportunities but it is also about what is good for business: gender balance can mean improved team dynamic; a balanced perspective on what the customer wants from products; a different approach to coding; greater insights into how individuals use technology. As this HBR article confirms, diverse teams perform better: https://hbr.org/2016/11/why-diverse-teams-are-smarter. As we move to a society that is increasingly dependent on technology, where artificial intelligence and machine learning is at the forefront of every area of our lives, we need to make sure that these systems are not being created solely by men, otherwise we will be perpetuating the bias that already exists.

For more information on Futureboard and how we can support your Diversity and Inclusion agenda, please contact Katherine Travell on 0203 179 4500 or email kt@futureboardconsulting.com